Show how much you Love This House by joining the campaign! LEARN MORE

In collaboration with local experts, talks with the Taft reveal the Queen City's culture from new perspectives.

To discover more events at the Taft, click here!

Virtual Talk | An Evening with the Weitzmans

Join the Taft Museum of Art for an evening of shoes and stories with legendary designer Stuart Weitzman, creator of the iconic Stuart Weitzman brand, and his businesswoman and philanthropist wife Jane Gershon Weitzman. Hear the Weitzmans connect the beautiful shoes displayed in the Walk this Way exhibition with highlights from their business ventures and personal life. This special talk will be moderated by local fashion icon, Tamia Stinson—founder of Tether, a community for creative image-makers, and founder of The Style Sample, strategy and styling for creators.

This program is part of the Taft's special exhibition, Walk This Way | The Stuart Weitzman Collection of Historic Shoes. This exhibition has been organized by the New-York Historical Society. 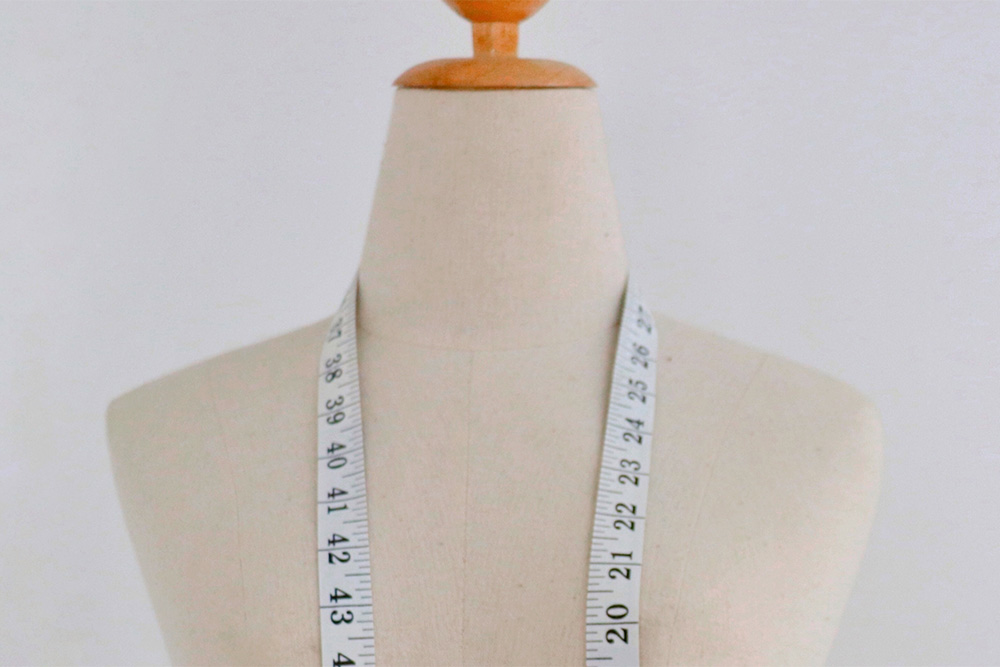 Discover local experts in our Lunch & Learn series on the last Friday of each month! This March, meet Sew Valley co-founder, Rosie Kovacs, and sustainability officer, Aubrey Krekeler, for a fashionable perspective on small-batch manufacturing right here in Cincinnati.

Discover local experts in our Lunch & Learn series on the last Friday of each month! This April, hear One Survivor's Story in partnership with the Holocaust and Humanity Center. Meet Holocaust survivor Dr. Henry Fenichel.

Henry Fenichel was born in The Netherlands in 1938.  Shortly after the Nazi rise to power, sensing the danger, Henry's parents sent a request for their relocation to Palestine where his father’s family resided.  After Henry's father was deported and murdered by the Nazis in Auschwitz, Henry and his mother still had no response to their request to immigrate. They then went into hiding. When Henry was four years old, he and his mother’s hiding place was discovered and they were transported to the Westerbork transit camp.  Shortly after arriving, they learned of a prisoner exchange that would allow a select number of Jews to escape to Palestine. Through a miraculous series of events, Henry's mother was able to get them on the list for “transport 222”. In June 1944, Henry, his mother and 220 other Dutch individuals left Bergen-Belsen concentration camp, eventually arriving to freedom in British Mandate Palestine. Upon arriving in Palestine, Henry was placed in a children’s home. His mother remarried, and with the help of his step-father’s family, came to America in 1953. Henry taught Physics at the University of Cincinnati for 38 years.

Join us in learning how we can all inspire action today for a better future tomorrow.